Excerpts From Our Monthly ClientLine Newsletter 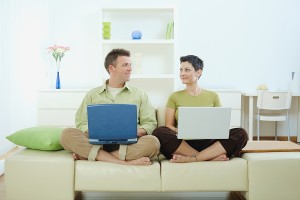 What is the Largest Federal Tax Break for Individuals?

According to a Congressional Research Service report , the biggest break is the home mortgage deduction, which is expected to cost the government (some might say, save the taxpayer) an estimated $74.8 billion in fiscal year 2015.

What keeps Americans up at night?

Worries about their financial situation. A recent survey by the American Psychological Association found money (64%) was the number one stressor for Americans, followed by work (60%). Money has been the top source of stress since 2008.