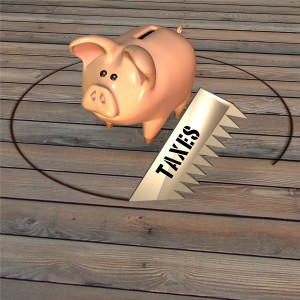 In April we posted an article, Tax Reform Off the 2014 To-Do List in which we discussed various deductions and tax credits that expired at the end of 2013. A couple days later the EXPIRE (Expiring Provisions Improvement Reform and Efficiency) Act was introduced to the Senate Finance Committee. On May 13, 2014 the bill officially moved to the Senate and appears to include all the provisions we previously discussed. The House is currently working on its own version of the bill with the goal of making many of these expiring credits and deductions permanent. Some take issue with making such tax breaks permanent, arguing the decrease in tax revenue will result in greater budget deficits. As tax professionals, permanency would mean greater ease in tax planning for our clients. Its awfully difficult to plan accordingly when you’re constantly left guessing at which issues our politicians will address from year to year.

You can read all 82 pages of the Senate version of the bill here . We will continue to keep you informed as the bill navigates its way through the Senate and House.