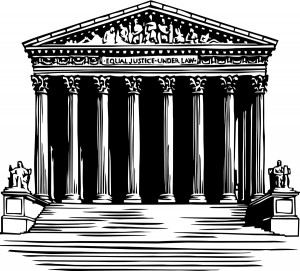 Courts are divided as to whether bankruptcy can keep inherited IRAs out of the hands of creditors. The Supreme Court will rule on this issue after examining the Clark v. Rameker case later this term. In this case Mrs. Clark inherited a $300,000 IRA from her mother. Under current tax laws, beneficiaries may hold such funds in an inherited IRA and take distributions over a 5-year period. During this distribution period Clark filed for bankruptcy. A lower district court initially ruled in favor of the Clarks citing that the funds are protected from creditors in bankruptcy. A 7th Circuit U.S. Court of Appeals reversed the previous ruling however and maintains that the funds are no longer considered retirement funds once inherited from the original owner – even though they are still being held in a retirement account. For more information on this case read the Reuters article here .