Penalties on the Uninsured 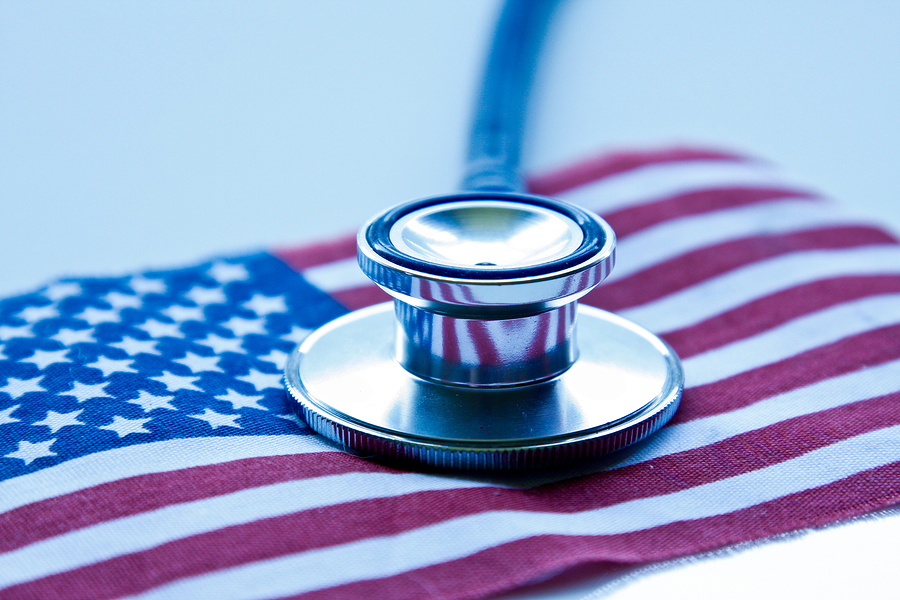 The Congressional Budget Office report issued September 19, 2012 estimates that approximately 6 million uninsured individuals will be subject to the penalty tax associated with the new Health Care Law. The penalty is the larger of $95 or 1% of income above the filing threshold in 2014, and the penalty for families will be capped at $285. After 2014, the penalty will rise sharply. In 2016, the maximum fine will be $695 a person or $2,085 for uninsured families.

The IRS will be in charge of collecting the fines, but will reportedly have limited remedies for going after those who don’t pay. The Service will not be able to file a lien on or levy a taxpayer’s assets because of unpaid penalties associated with the new law. However, the IRS will have the ability to dock refunds for those who do not comply with the mandate.