Compound Interest and the ‘Rule of 72′

Albert Einstein was once quoted as saying, “The most powerful force in the universe is compound interest” and “Compound interest is the eighth wonder of the world. He who understands it, earns it … he who doesn’t … pays it.” No one is quite certain that he said these things, but consider the following: 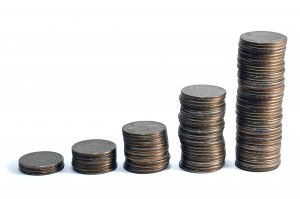 The ‘Rule of 72′ states that in order to find the number of years required to double your money at a given interest rate, you divide the compound return into 72. The result is the approximate number of years that it will take for your investment to double. This formula is more or less useful for financial estimates and understanding the nature of compound interest.

For example if you want to know how long it will take to double your money at 6% interest, divide 72 by six and you get twelve years.