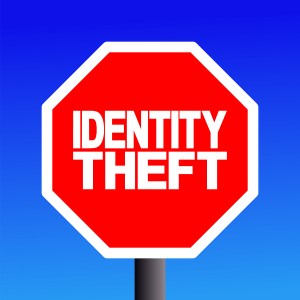 On Tuesday, May 8, 2012, the House Ways and Means Oversight and Social Security Subcommittees held a hearing to discuss identity theft and tax fraud. Once of their main goals, according to Oversight Subcommittee Chairman Rep. Charles Boustany, Jr. was to, “explore a major source of the problem—identity thieves who steal Social Security numbers to engage in tax fraud. We need to make sure that we have a complete accounting of the size of the problem, understand why it is getting worse, and explore what can be done to combat tax fraud so we can catch and put more identity thieves in jail.”

Check out the article, “ TIGTA and Congress Focus on Identity Theft and Tax Fraud ,” published by the Journal of Accountancy for more information regarding the findings by TIGTA and the steps they recommend be taken by the IRS.