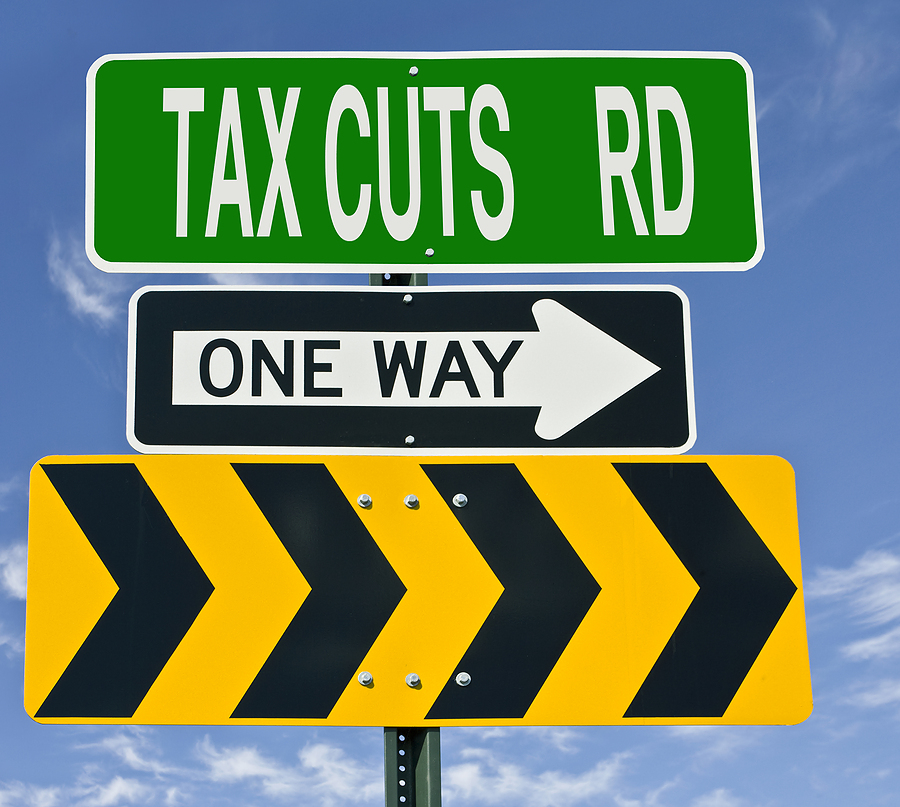 On Friday, February 17, 2012, Congress voted to extend a 2% Social Security payroll tax cut and to renew long-term unemployment benefits for the rest of 2012. Both provisions had been set to expire on February 29, after having been extended for only two months in December, 2011. President Obama is expected to sign the bill, after having made the yearlong extension a cornerstone of the jobs package he outlined in September.