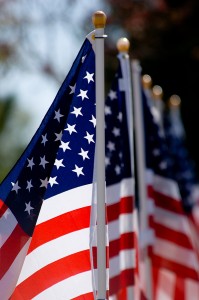 Did you know that over one million veterans are out of work??

To maximize the potential employment of our country’s veterans, this law will afford tax credits to the employers who hire them. The law would provide the following tax credits to employers: