Tax Consequences of Liquidating an S Corporation (Part I)

So you want to liquidate your S Corporation… Before you surf over to your state’s division of corporations and print out the liquidation forms, there are a few things you should keep in mind regarding the tax consequences of the liquidation at both the corporate and shareholder level. This is part one of a two-part series that covers the income tax aspects of S Corporation liquidation.

Part I: Understanding the tax consequences of the liquidation on the S Corporation 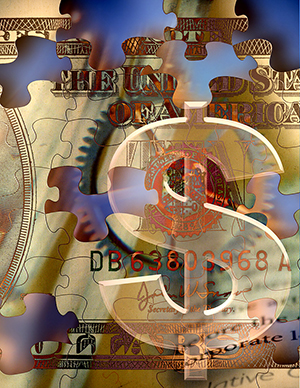 First things first, under law, your S Corporation is a separate entity and as such, the sale or exchange of any assets it holds could result in the recognition of gain or loss. This is true regardless of whether the corporate assets are sold to an unrelated third party or you decide to distribute them to yourself as the shareholder. Under statute, in the complete liquidation of a corporation, a distribution of assets from the corporation results in gain or loss to the corporation as if the distributed assets were sold at fair market value.

The gain or loss on the sale or distribution of corporate assets is determined by deducting the cost basis that has been adjusted for depreciation (if applicable) from the amount received in a sale or the fair market value in the event of a distribution. The character of the gain or loss recognized by the S Corporation depends on the character of the asset distributed or sold, subject to the recapture rules. The taxable gain flows through to the shareholder under the pass-through rules and will be reported on the shareholder’s income tax return via the K-1.


Since these are assets that were used in the business, their character is ordinary to the extent of depreciation recapture. In this example, the total gain of $5,226 is passed through to the shareholder on the K-1; $4,426 of the gain is reported as ordinary income and $800 is reported as capital gain.